A Story About Cochlear Implants

Jane Brody writes in Tuesday's New York Times about Josh Swiller, a 37-year-old who has sensorineural hearing loss and recently received surgery for cochlear implants. Swiller was born with some ability to hear, and wore amplification devices, but several years ago, he had to stop using them due to headaches and ultimately lost all hearing. He was fluent in sign language and was adept at reading lips.

So three years ago he "underwent life-changing surgery, substituting a cochlear implant for the hearing aids that were no longer working..." With the implant, Swiller's hearing is at 100%, although he appreciates being able to remove it, particularly on the subway.

Brody mentions some touchy issues, like the opposition to cochlear implants by some in the deaf community because they believe that implants threaten that community. Indeed, she quotes Swiller as saying that "...[b]ecause of cochlear implants ... deaf schools around the country are rapidly losing enrollment." She also quotes him as saying that sign language can be learned later in life, "...but not English." Not sure I agree with that, but it's an interesting argument. Certainly learning to speak can be more difficult.

Finally, Brody describes what hearing at 100% was like for Swiller. It reminds me a bit of my experience achieving binocular vision, and must echo (excuse the pun) what Stereo Sue experienced.

“The first sound I heard was ‘sh’ — I’d never heard that or ‘s’ before,” [Swiller] continued. “Then one day, I passed someone on the street talking on a cellphone, and I heard everything she said crystal clear. That had never happened before — hearing something when I was not paying attention to the sound. I can now hear conversations from another room; before I couldn’t hear distant speech at all.”

Posted by CogSciLibrarian @ 7:59 PM No comments:

This is one of my favorite Giants, Osi Umenyiora. And this is an ESPN widget of him ... doesn't seem to include the postseason or the Superbowl (which is a shame), but it was *ridiculously* easy to add to this blog. Or, frankly, just about any other social networking tool on the planet, from Facebook to Friendster (still?!) to just about anything in between.

Shouldn't library tools be this easy to add to a user's site?

Have you seen PloS? The Public Library of Science "is a nonprofit organization of scientists and physicians committed to making the world's scientific and medical literature a freely available public resource.." I've referred to two of their articles and I was intrigued by Bora's recent post at A Blog Around the Clock about PloS One and its efforts to publish in all areas of science, including various aspects of cognitive science.

Here is a recent interesting articles in PloS One:
And check out the articles @ PloS One in these categories -- all free for the world to read!
(Academic) Librarians, make sure you're making these journals available to your patrons. PloS is indexed in PubMed It's not indexed in Biosis, PsycINFO, Scopus or Web of Science, and sadly, Ulrich's doesn't indicate that it is indexed in PubMed. Indexers ... consider adding PLoS!

Posted by CogSciLibrarian @ 7:16 PM No comments:

I will be speaking at the Spring 2008 meeting of PVAAL, the Pioneer Valley Association of Academic Librarians, on March 27, 2008. My topic is "The Adjunct Life and other LIS Extra-curricular Activities," and at the talk, I will

reflect on my five years teaching library student. She will also talk about her experience blogging at CogSciLibrarian, and her newest blogging endeavor at ARCLog, where she covers faculty blogs for academic librarians.

All that, plus dinner, plus the opportunity to network & catch up with PVAAL colleagues!

Posted by CogSciLibrarian @ 10:46 AM No comments:

“I need one of those baby monitors from my subconscious to my consciousness so I can know what the hell I’m really thinking about.”

And the LooseCannonLibrarian points me to neuroscience stamps featured on BoingBoing today: 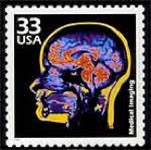 Posted by CogSciLibrarian @ 2:03 PM No comments:

Here's a terrific conference I wish I could have attended:

The ScienceNetwork's sequel to the 2006 Beyond Belief conference, the 2007 Beyond Belief: Enlightenment 2.0 was designed "to undertake together an ongoing reconnaissance of Enlightenment ideas in the light of advances in primarily cognitive neurosciences, evolutionary biology, physics etc. though not by any means scanting history, philosophy, law." Heady stuff!

You can watch videos of the presentations online; these links take you directly to the following speakers' presentations:

and many more! Read brief bios about the speakers and check out the ScienceNetwork's recommended reading list based on the conference theme.

( ... I wish podcasts were available, but a DVD is supposed to be available soon ...)

Thanks to Salman's Science & Religion blog for the link!

Posted by CogSciLibrarian @ 10:21 AM No comments: 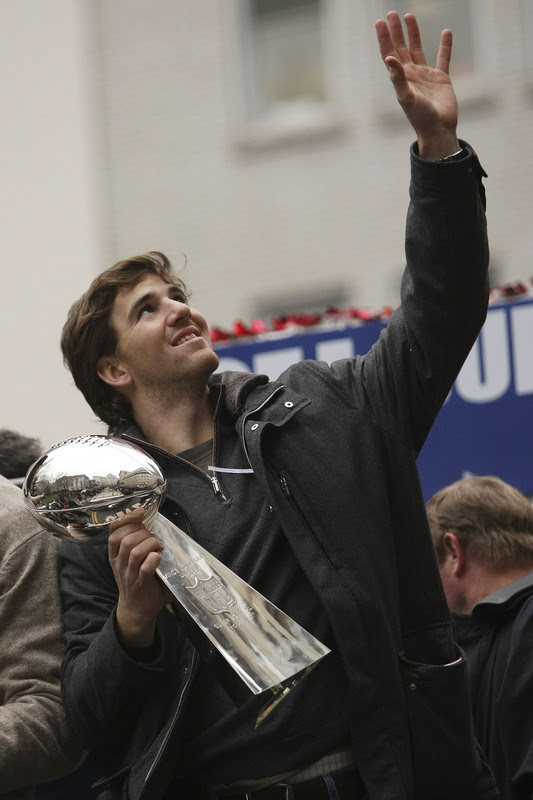 Image from http://sports.yahoo.com/nfl/. Thanks to Kelcy for the link.
Posted by CogSciLibrarian @ 6:52 PM No comments:

Email ThisBlogThis!Share to TwitterShare to FacebookShare to Pinterest
Labels: football

Why I Teach Dialog in LIS

I've started blogging occasionally over at the ACRL blog. My first post is called Why Do I Teach (Dialog) in LIS? If you've learned Dialog in the course of your library school education, take a gander at the post & let me know your thoughts. Turns out to be a very polarizing question!

There are some interesting notes in the blog's Comments section, and Wayne Bivens-Tatum's post over at Academic Librarian are interesting as well.

So, come on and join the dialog!
Posted by CogSciLibrarian @ 6:45 PM 1 comment: